We use our own and third-party cookies to improve our services, customize our web site, enhance User browsing experience, measure and obtain usage statistics. If you continue browsing, we assume that you accept its use. For more information, read our Cookies Policy.

We use mandatory cookies to perform essential functions of the website. For example, they are used to log in, save your language preferences, offer a shopping cart experience, improve performance, redirect traffic between web servers, detect your screen size, determine page load times, improve the user experience and measure the audience. These cookies are necessary for the operation of our websites.

They are those that well treated by us or by third parties, allow us to quantify the number of users and thus carry out the measurement and statistical analysis of the use that users make of the service offered. For this, your browsing on our website is analyzed in order to improve the offer of products or services that we offer you.

We and other third parties use advertising cookies. These cookies store information on user behavior obtained through continuous observation. Thanks to them, we can know your internet browsing habits and show you advertising related to your browsing profile.

We and other third parties use social media cookies to show you advertisements and content based on your social media profiles and the activities you perform on our websites. If the user decides to use the social registry, he authorizes the social network to store a persistent Cookie that remembers his identification in the service, so that users access to digital editions is expedited on subsequent visits.

Reset all Save changes

Not to miss a single project,

place the device in a vertical position.

ATC Surveys in a hospital 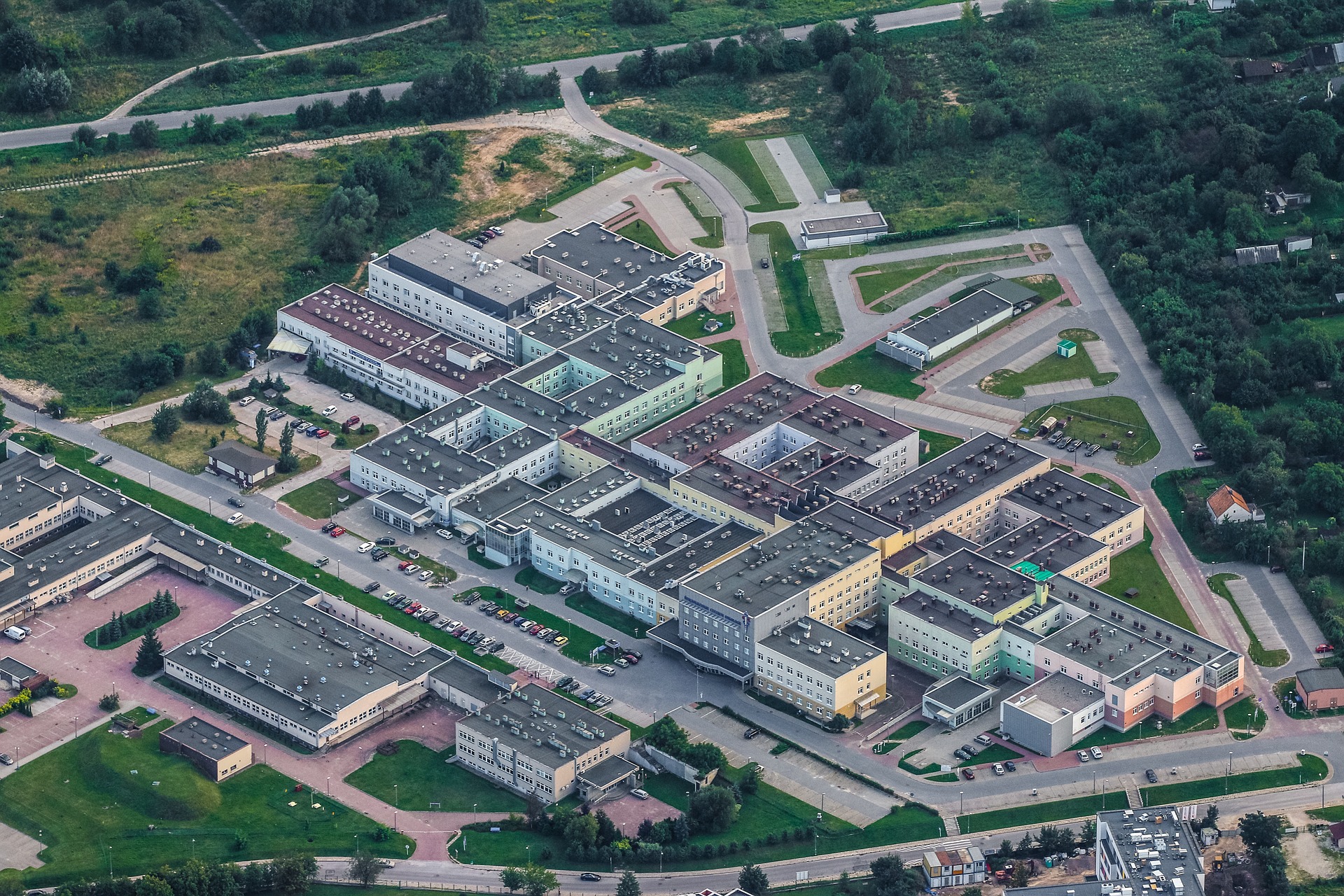 The client company's objective was to study the traffic, using artificial vision technology ATC surveys in combination with pneumatic tube/radar surveys, circulating at three points (four intersections and three trunk roads) on the approaches to a hospital centre, measuring the road traffic at the designated points for 48 hours on two working days.

At present, the intersections are regulated by priorities and the aim is to establish an O/D matrix in a time series (simultaneous measurement with several gauging machines on the same day).

In this work, the traffic circulating through the designated points was determined by placing artificial vision cameras and radars/pneumatic tubes for automatic counting, which accurately defined the vehicle flows on these roads during the study period, segregating them by hourly and daily intensities, and the classification of vehicles circulating on these road.

Mobility plan for a school

Traffic assessment in the Mediterranean Motorway

Automatic Number Plate Recognition (ANPR) survey campaign on the A-8 motorway and parallel corridors on the Bilbao section.