We use our own and third-party cookies to improve our services, customize our web site, enhance User browsing experience, measure and obtain usage statistics. If you continue browsing, we assume that you accept its use. For more information, read our Cookies Policy.

Not to miss a single project,

place the device in a vertical position.

Traffic audit for a new roundabout in the A-2 road 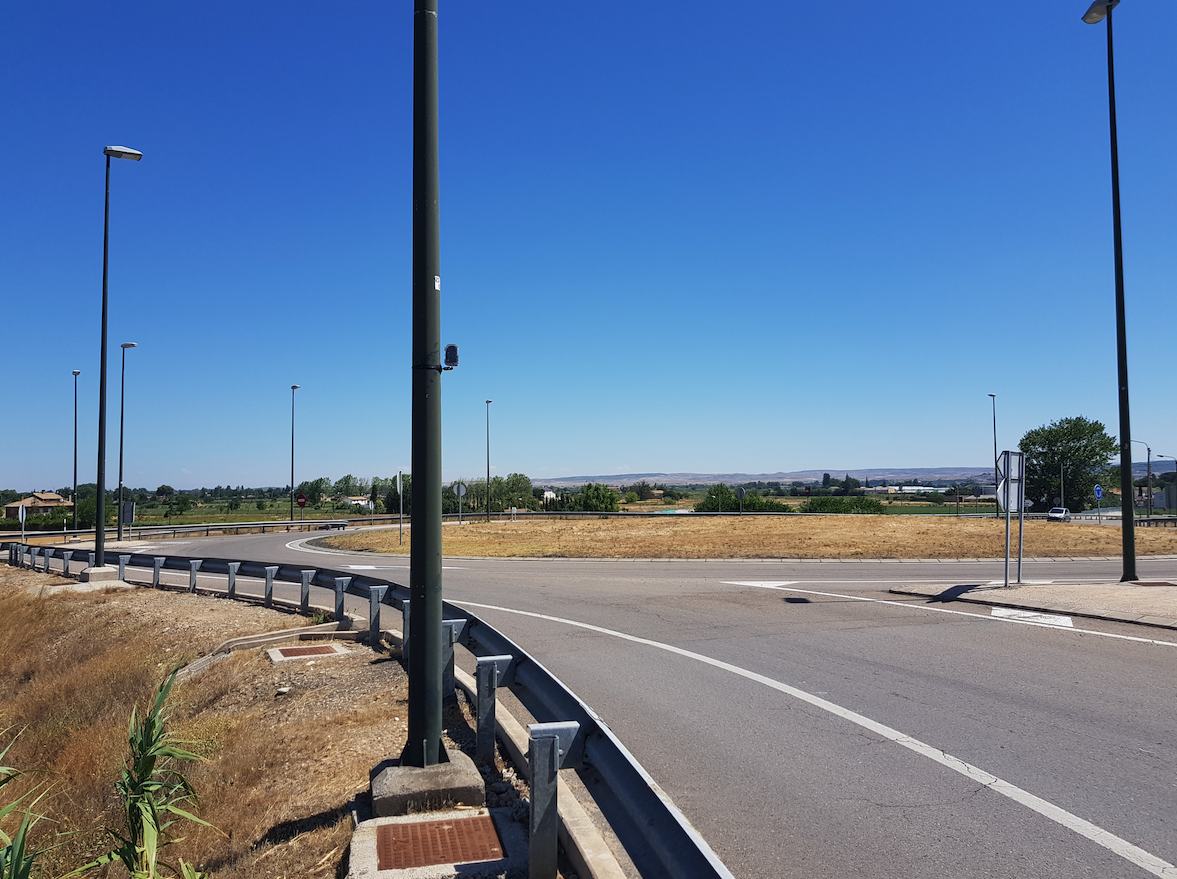 The client required a traffic audit in which an exhaustive analysis of the traffic that circulates and will circulate through the new projected roundabout and its interconnections with the rest of the high capacity roads was carried out, with the objective of identifying traffic flows of the future access planned, traffic prognosis in the horizon year, and evaluation of the level of exploitation of said access; as well as evaluating a possible evaluation of a possible effect on the trunk of the road.

With the approval of the management of the study, it was proposed to carry it out in two different parts, separated in time. The first part was the analysis of mobility data in the environment of study and construction of the digital model of traffic in a microscopic environment. In a second part, based on the previous base model, an evaluation of the accesses was carried out according to the original approach, as well as those proposed later.

The works carried out was as follows:

ATC Surveys in the operation area of a short-distance train